WHAT's in a name

It all starts with

For as long as I can remember I have had a keen interest in the natural world. Camping, practicing bushcraft, photographing wildlife and nature, I am truly happy when I am in this environment. I have always been fascinated with the traditional way things were done in the past and how they used the resources available to them.

Through this interest in the natural world I learned of a substance called ‘amadou’, a fungus that can be processed into tinder to aid with fire lighting, which has been used for this purpose for thousands of years.
‍

WHAT EXACTLY IS AMADOU?

Put simply, ‘amadou’ is a material deriving from a fungus known as tinder fungus (Fomes fomentarius), and other fungi. Taken from the inner portion of the fungus (known as the trama layer) it is prepared via a process of boiling, soaking, pounding and drying.

Once processed it is easy for a spark from a primitive flint and steel (or iron pyrites in old ancient times) to ignite the tinder and aid in the lighting of a fire. In addition, this and some other fungi could be ignited from your existing fire before you leave camp and it can be kept smouldering for many hours so that an ember is carried with you while you travel thus making the fire lighting process easier when you arrive at your next camp location.

Evidence of the use of amadou was discovered on the remains of ‘Ötzi the Iceman’, a 5,000 year old preserved Chalcolithic body found entombed in ice on the Austrian-Italian border, in 1991. Demonstrating that this useful material has been used for this purpose for many years.

To further illustrate the versatility of amadou, it is still used today for other applications, to create a felt-like material used in the making of clothing, most commonly hats, and a more leathery material which can be used by fishermen to dry and store their artificial flies for fly fishing.

‘Ötzi the Iceman’, is a 5,000 year old preserved Chalcolithic body found entombed in ice on the Austrian-Italian border, in 1991.
Ötzi was wiry, short (5’2”), and about 46 years old when he died. He was left-handed and wore a U.S. men’s size 8 shoe. His eyes—still preserved in their sockets—were long thought to be blue, but genomic analysis has revealed them to be brown.
The Iceman trekked through the Ötztal Alps with a wood-frame backpack and a deerskin quiver with 20 arrow shafts, only two of which had arrowheads. His flint dagger was sharpened with a tool fashioned from lime tree wood and a fire-hardened antler tip. A birch bark container, similar to those still made in the region today, held smoldering charcoal wrapped in fresh maple leaves that would’ve allowed him to quickly make a fire. One of the most important objects is Ötzi’s sublime copper axe. Secured to a yew handle with cow leather and birch tar, the blade was cast from a mold and is 99.7 percent pure copper. It was an extraordinarily wealthy item for the time, and its discovery pushed back the beginning of the European Copper Age by a thousand years.

What has this got to do with anything? I hear you ask.​

Well the story of amadou really caught my imagination. To me, the word itself evokes thoughts of positivity. It sounds upbeat and fun, and its versatility and usefulness made it a valuable commodity. These are all attributes I consider to be ideal a creative agency to aspire to and would be an appropriate and interesting name for my company. ​

By itself, this wasn't really enough, so I set about researching more and finding parallels between this ancient resource and a modern-day creative agency. But as I looked it became clear that it really wasn't going to be a hard task. There are many comparisons that can be made.

Conceptually, the image of an idea forming in the brain and developing from a mere thought to a fully formed plan mirrors the process that a spark follows to become a flame. Growing until it is self-sustaining. I liked this idea of a spark of inspiration growing into something more so much that it became the basis of the company strapline.​

There really are too many similarities for me to mention here without boring you. (after all, that's really not the reason you came here is it?). So I will explain one more that aligns well with Amadoo specifically.

When you build a fire, you can chuck some firelighters on and a few logs and hope it works. You'll get a flame, but that might not be the best solution. If you've chosen logs that are too large, the firelighters may go out before the logs have fully caught fire. Or if you have chosen the wrong kind of wood, the logs themselves may burn too quickly. A little knowledge beforehand can help you choose the correct wood that burns slow and hot, and the right tinder that ignites easily and burns long enough to get everything going. Knowing when to blow on the flame and when not, or which woods are best suited for cooking or just for heat will help you get the best out of the fire. My point is that without putting in the time to learn about your resources, you will likely get a result, but it may not be the best result.

If we apply this principle to building a brand, for example, we can understand that putting in the groundwork to learn about the company, the audience, the products or services, all play a part in building an efficient strategy that will be healthy and need less attention in the future. We need to choose the right activities to achieve your specific goals. It's not a one size fits all project. It needs to be tailored to the specifics of your brand.

​To me, this sums up the key to how Amadoo works. Work hard at the early stages and it will make life easier as the business evolves. Every step of the process of building your business is vital, but the first steps are critical as they are the ones that help you move to the next step with the best possible chance of success.​

By now I could plainly see that the parallels were clear and the feeling that the word evoked worked for me. I considered it was a good fit for the name of a creative agency. But I didn't want it to be totally about fungus, so for added impact and to separate the word from its mushroomy namesake, I decided to change the spelling to ‘Amadoo’

How can we help?

Thank you! Your submission has been received!
Click below to download your FREE Brand Guide.
DOWNLOAD
Oops! Something went wrong while submitting the form. Try again.
Subscribe today and get your FREE Guide to Building your Brand. 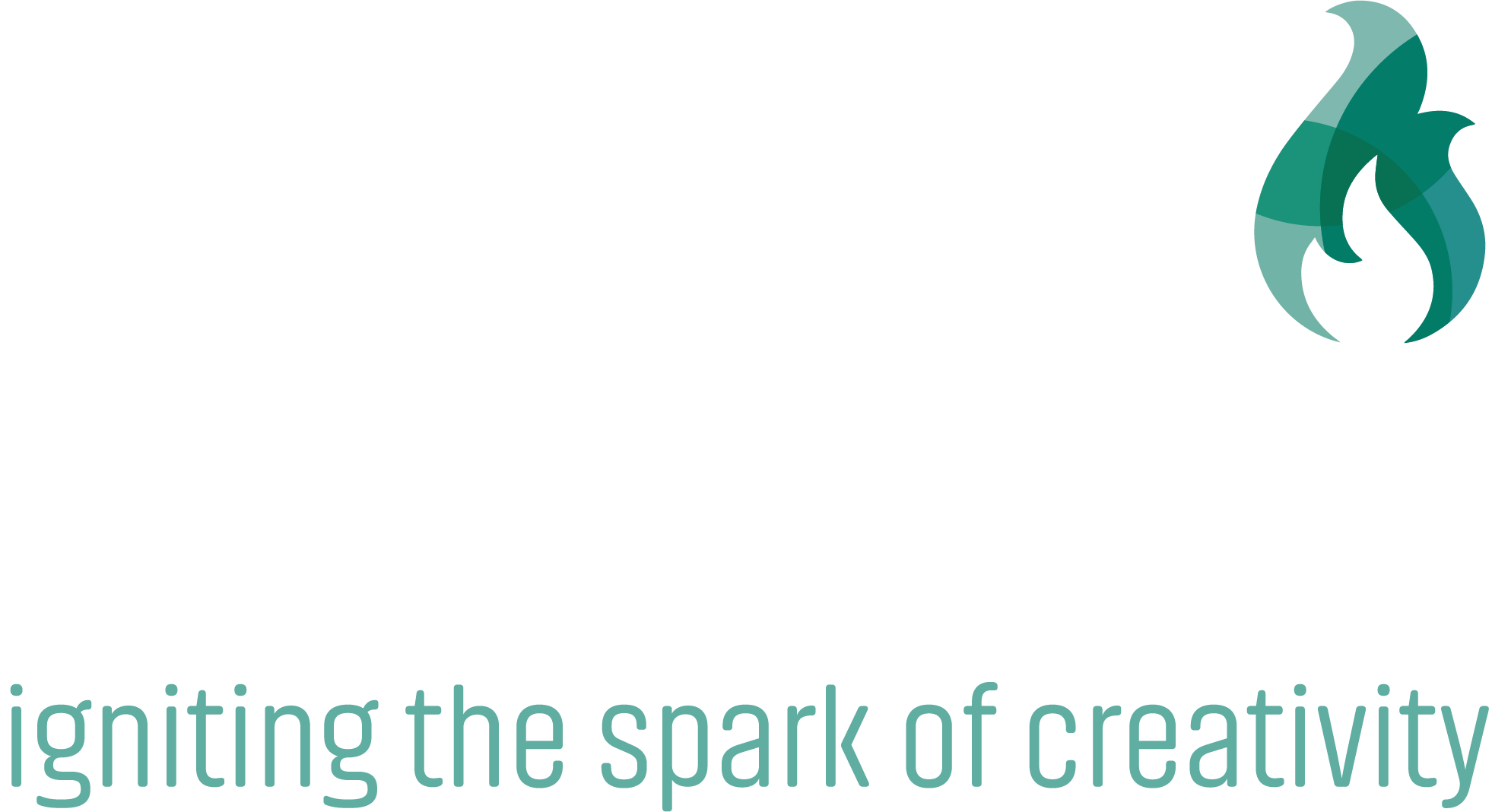